ShowerAR is a free application that allows you to present Radaway products in augmented reality (AR) and 3D view. 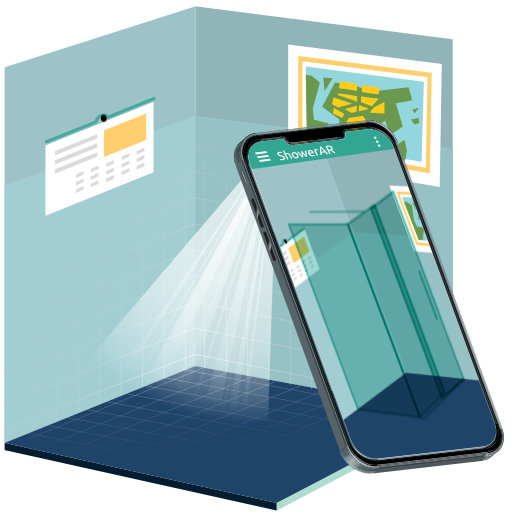 Augmented Reality (AR) allows you to recognize and change the space seen by the device's camera into 3D space, and then adjust and project 3D objects into the image recorded from the camera.

The software not only recognizes the scanned planes and space, but also can estimate the distance and dimensions of objects with an accuracy of a few millimetres. This allows the 3D objects to have actual dimensions. 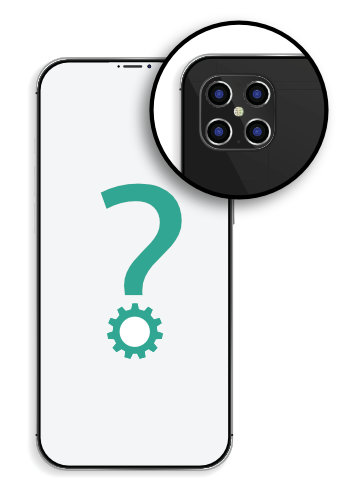 The ShowerAR application works on all mobile devices.

The user has the opportunity to search for and familiarize with the Radaway product range.
The application also allows you to view models of selected products in a 3D view without the need to use AR technology.

Part of the application that uses AR technology may be limited.

Part of the application that uses AR technology requires a device with above-average computing power, which is why not all mobile devices are compatible with it.

Below you can find a list of compatible devices:

On devices that cannot display AR, the buttons to jump to these scenes will be grayed out. The rest of the options remain unchanged.

Do not be afraid that the device will record your image or surroundings, or send images from the camera. In addition to the functionality of displaying the camera view device on the screen, AR uses the image seen only to create a 3D space and to place a 3D object (Radaway product) in it.

All graphics, images and information collected during the operation of the AR scene are automatically deleted after it is closed and sometimes even in the process, in order to free up memory and speed up the application.

ShowerAR users can feel safe as the device does not collect and use images in any other way than described above. 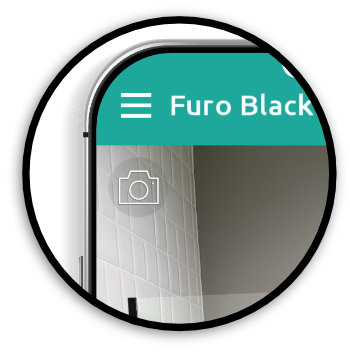 The only possible way for the device to send the captured image is by function "Screenshot". It allows you to capture the camera view with an overlaid 3D object and share it in the way selected by the user.
This function can only be activated by the user by pressing the camera icon in the upper left corner of the AR and 3D scenes.

ShowerAR is available for iOS and Android mobile devices.

Scan the QR-code or click on the logo to go to the application page on the selected operator store.

Please send any questions and suggestions regarding the operation of the application to the showerar@radaway.pl  or use the feedback form.

By continuing to use the site, you agree to the use of cookies. more information